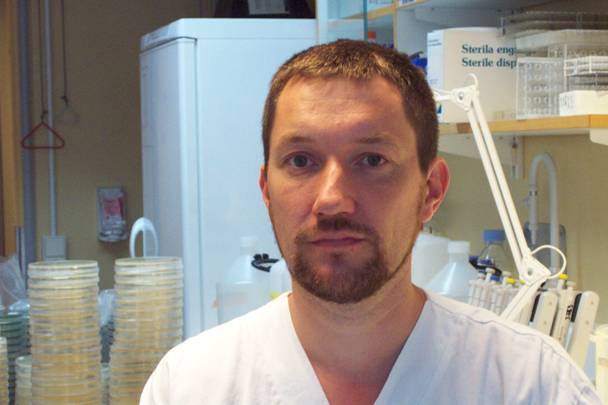 He is the Norwegian focal point for WHO and ECDC surveillance systems for AMR and member of the Coordination Group for the European Antimicrobial Resistance Surveillance Network (EARS-Net). Simonsen serves as a member on the JPI-EC-AMR advisory board. He is collaborator in NOR-KLEB, with emphasis on projects involving NORM.