At the beginning of this month, NOR-KLEB-NET held its very first Workshop at Utstein Kloster Hotell. 35 participants enjoyed several talks and discussions about Klebsiella and planned future projects and collaborations.

Their slides are available here: 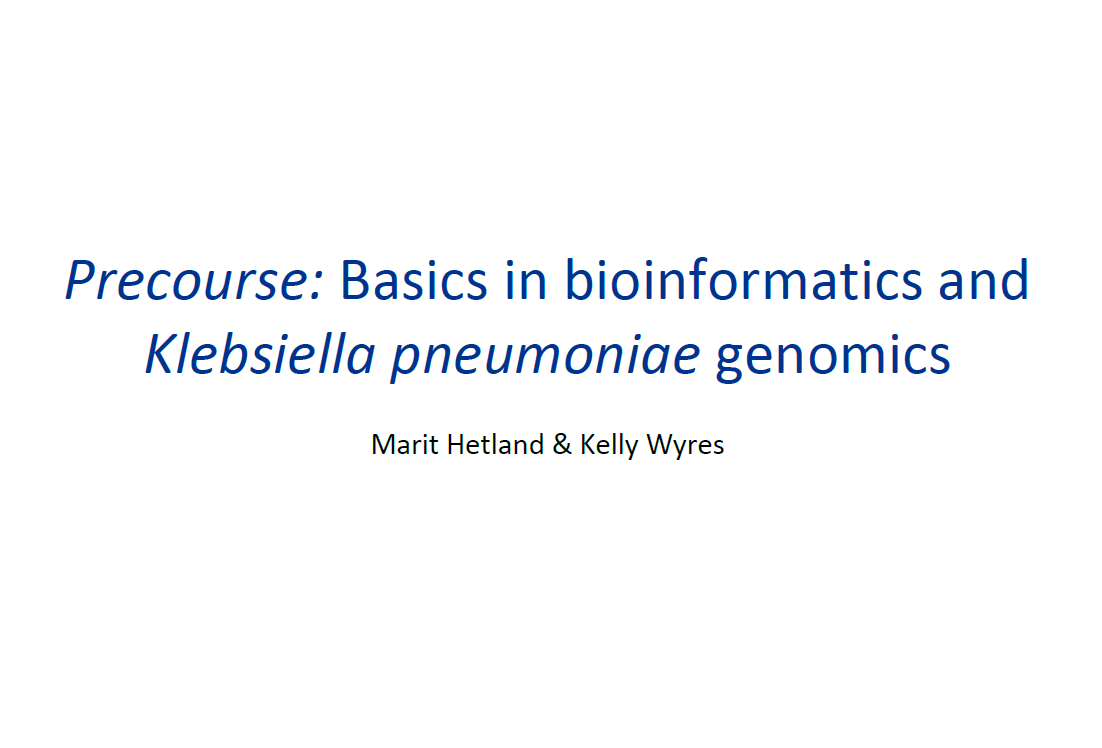 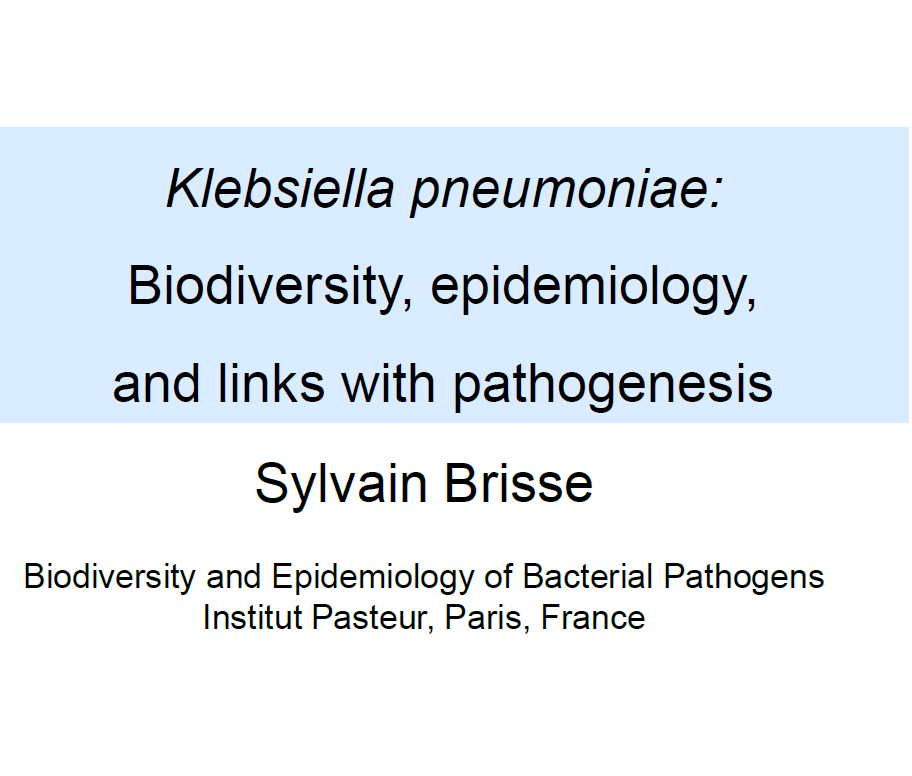 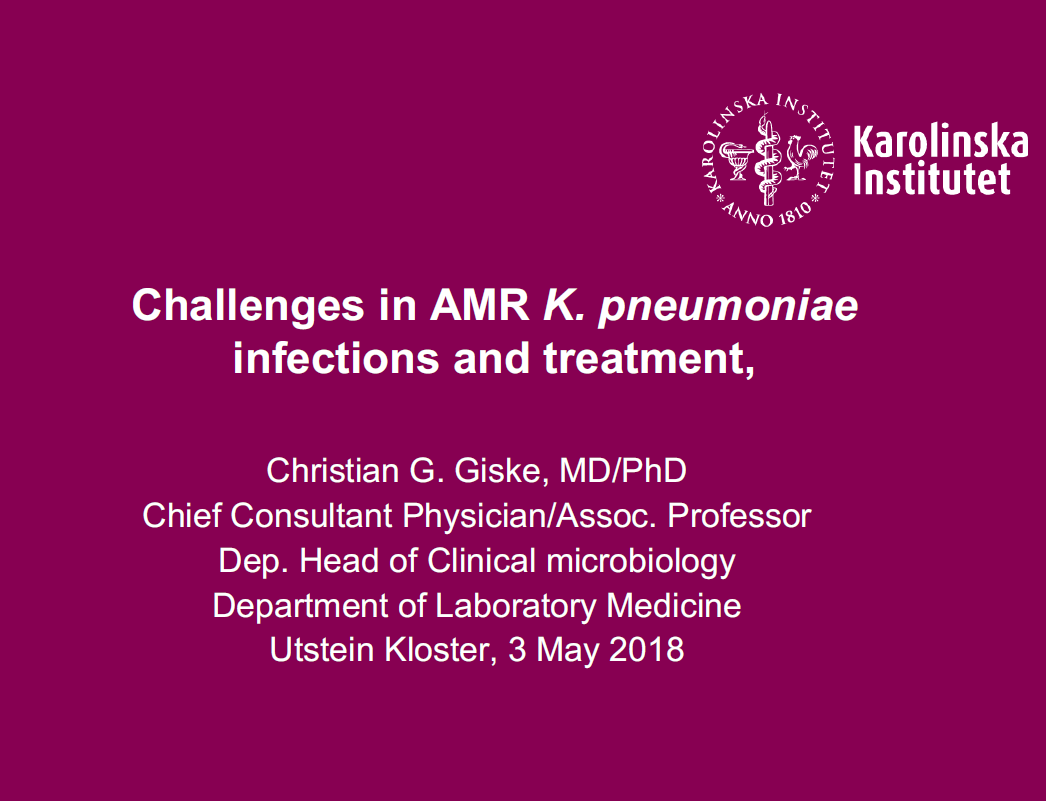 Christian Giske
Here are some pictures from our event 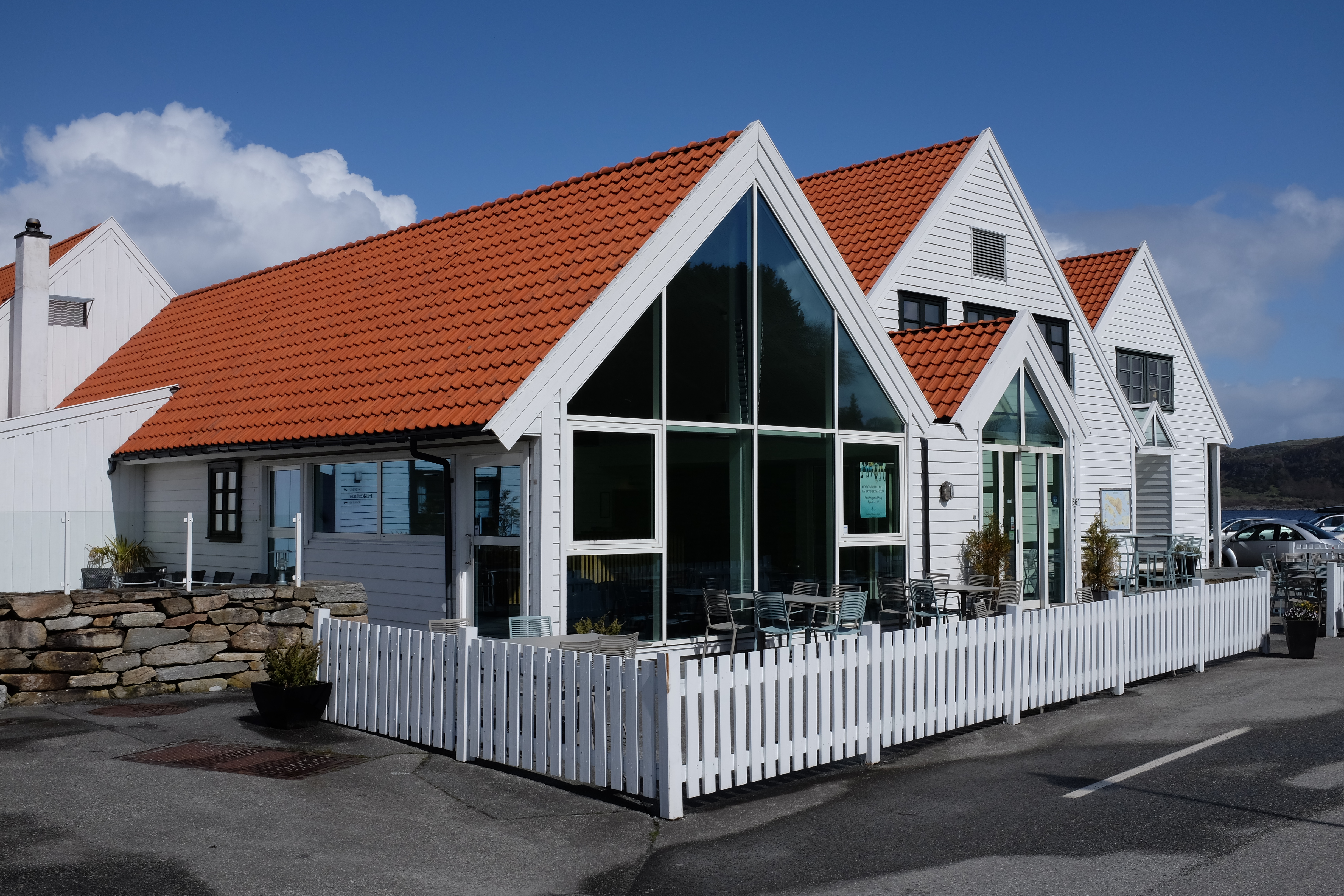 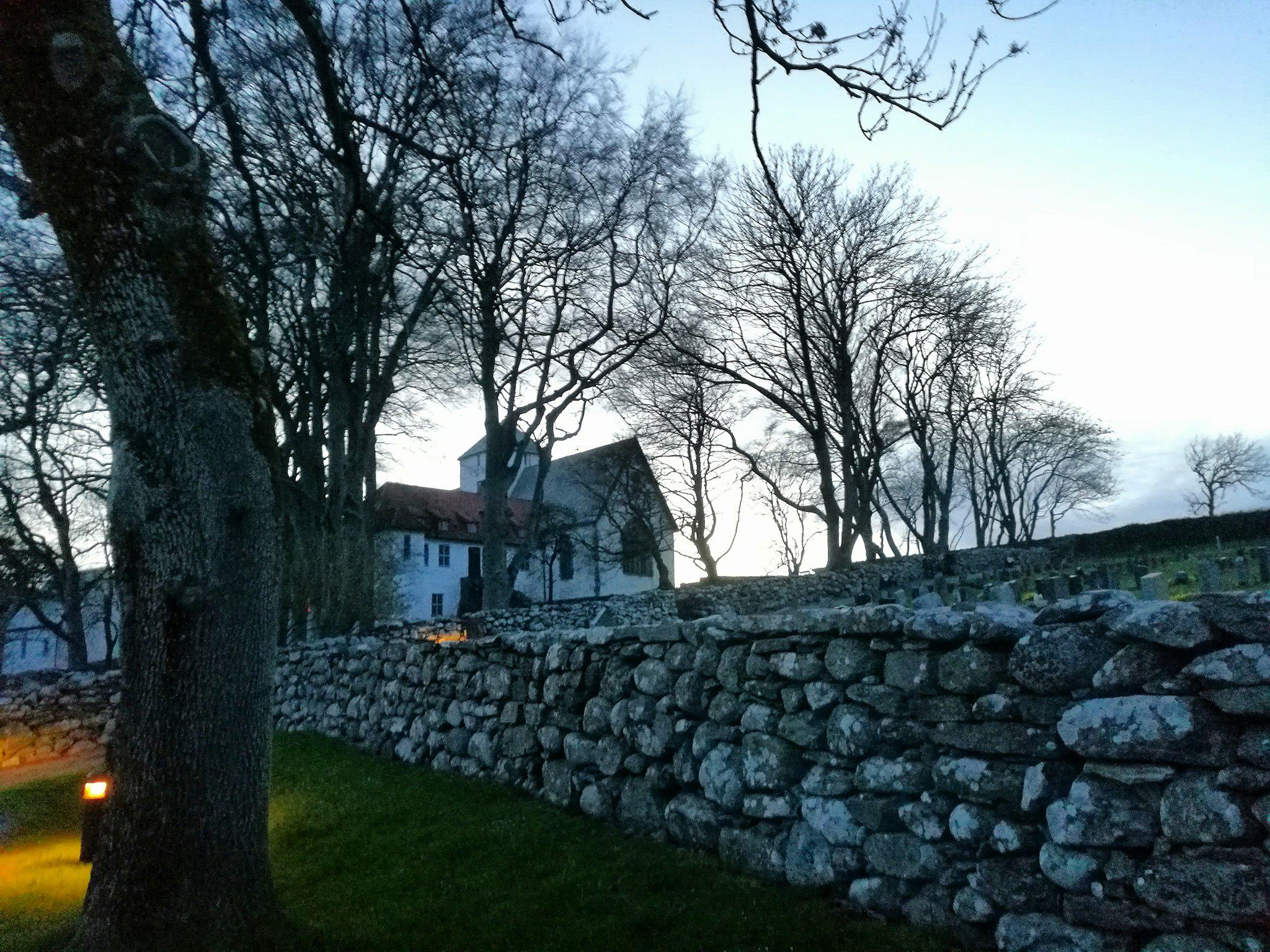 We had a guided tour of the Monistary...

... and had dinner in the monks' old prayer room. 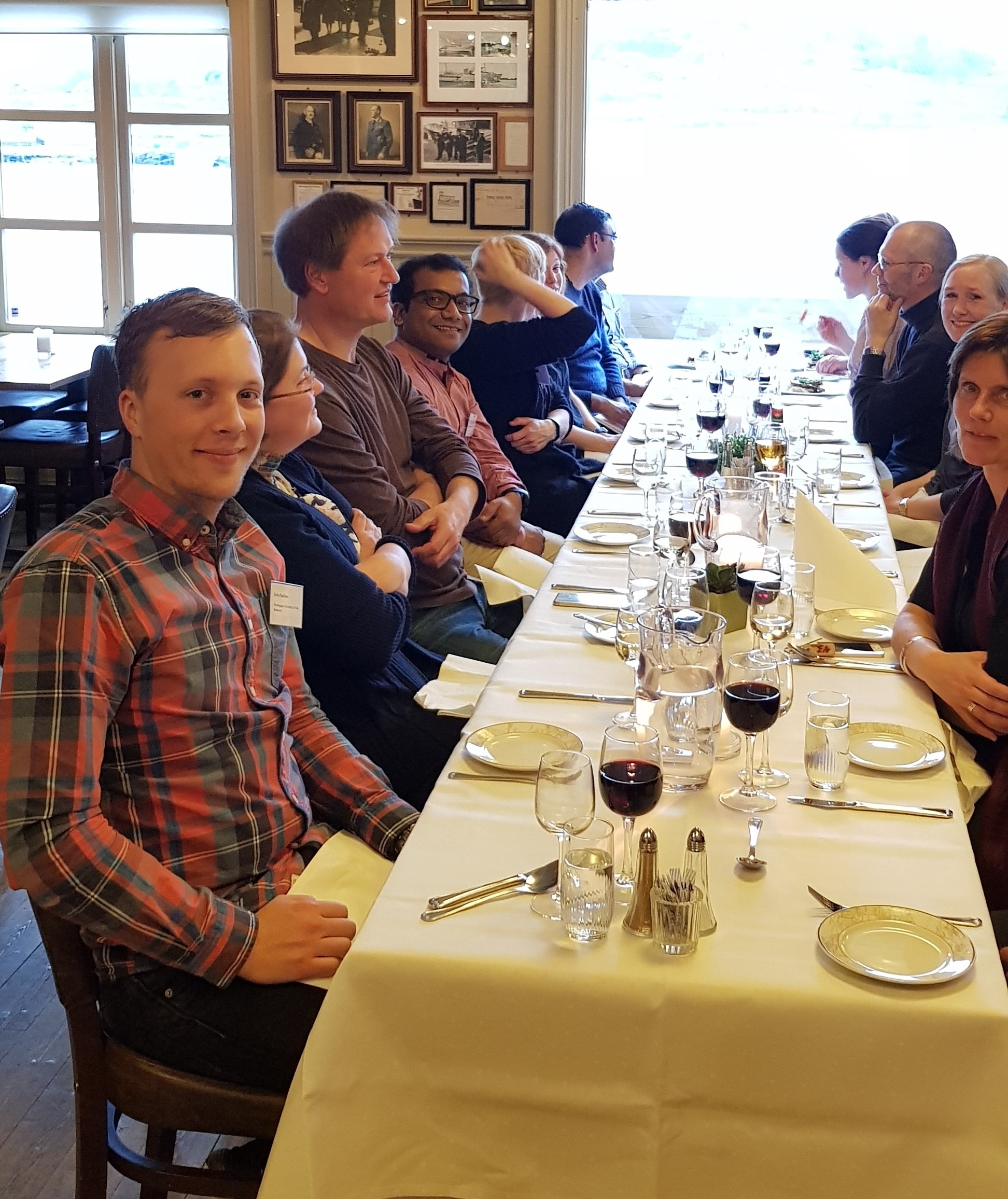 We also had very nice dinner at the hotel! 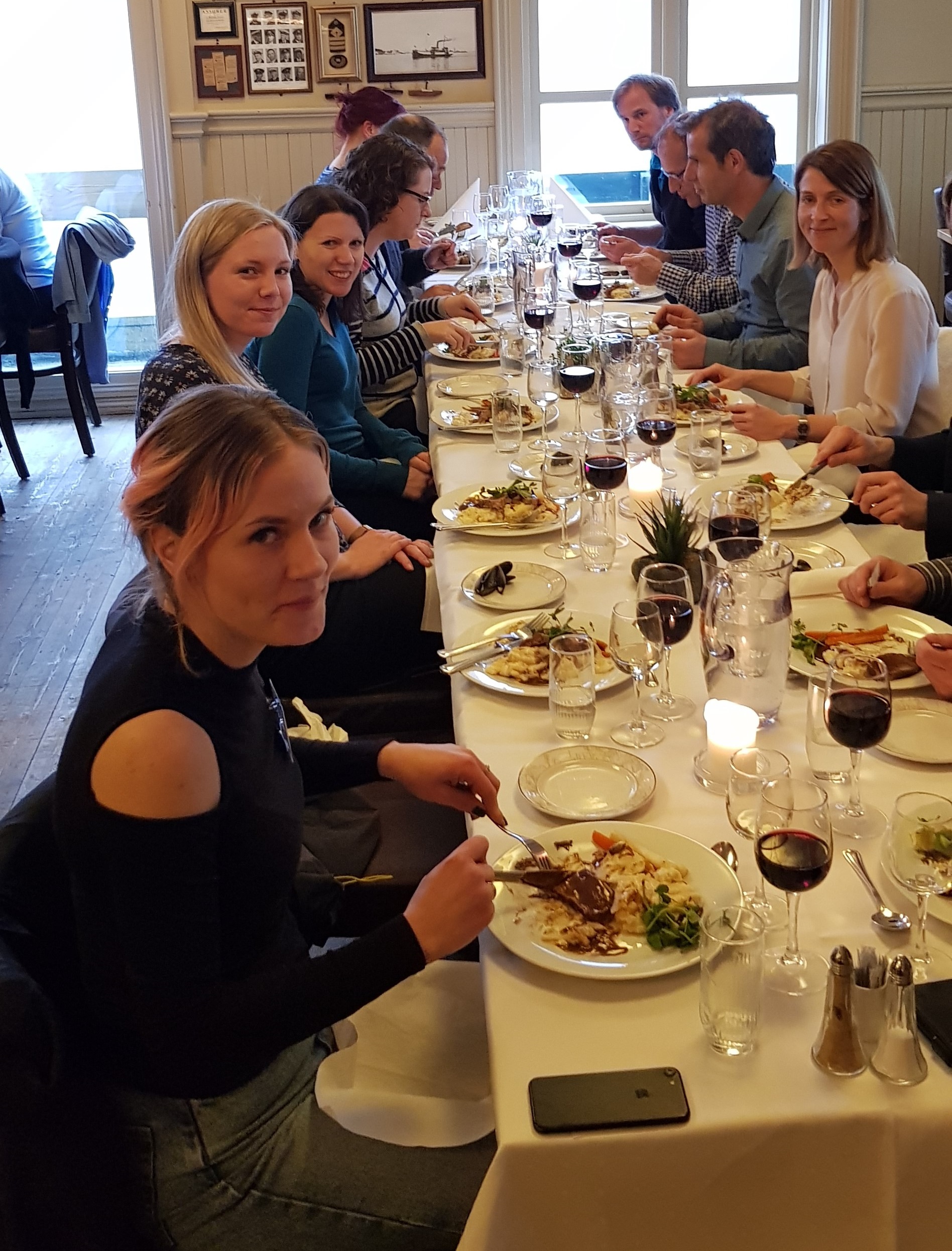 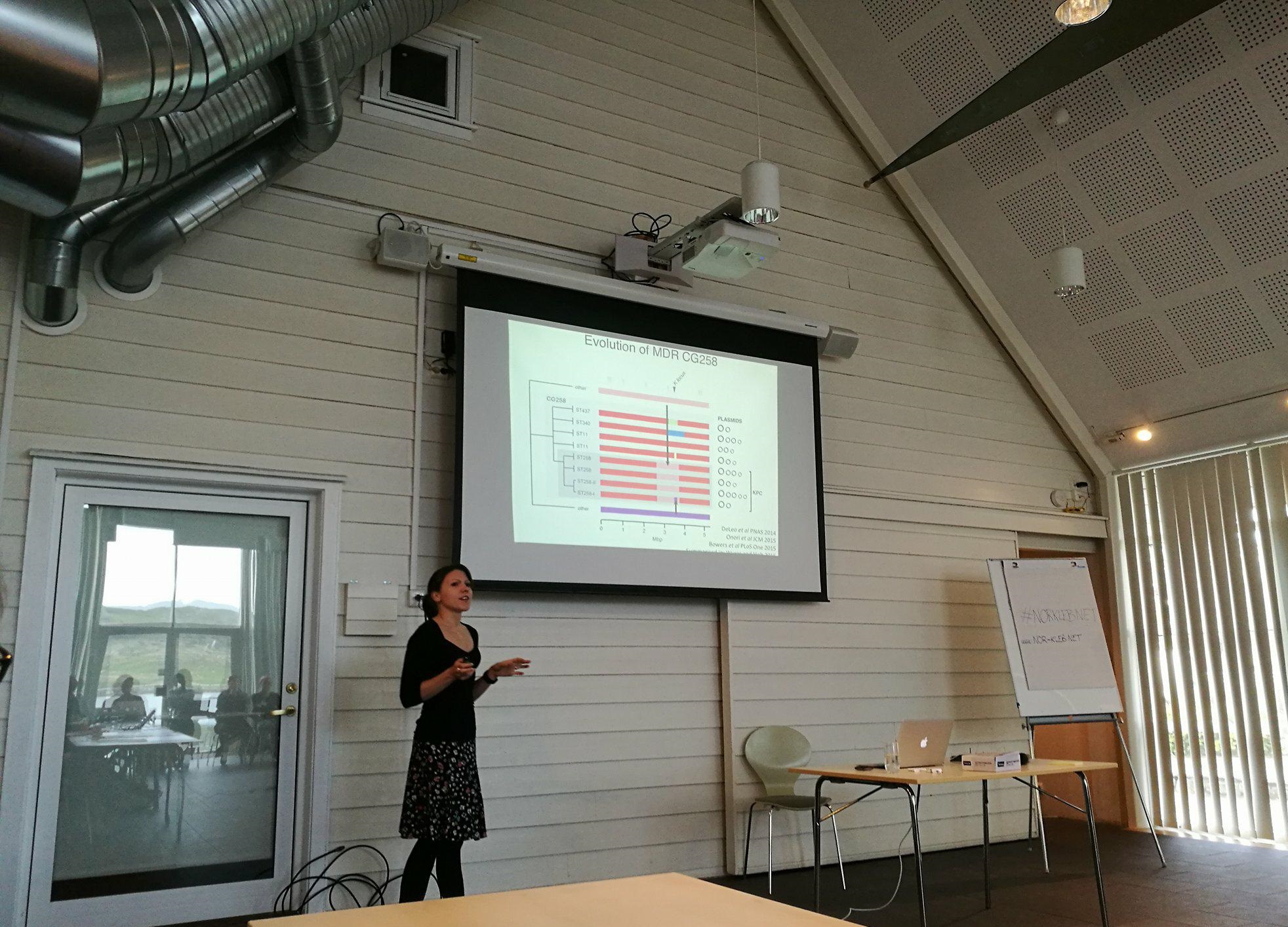 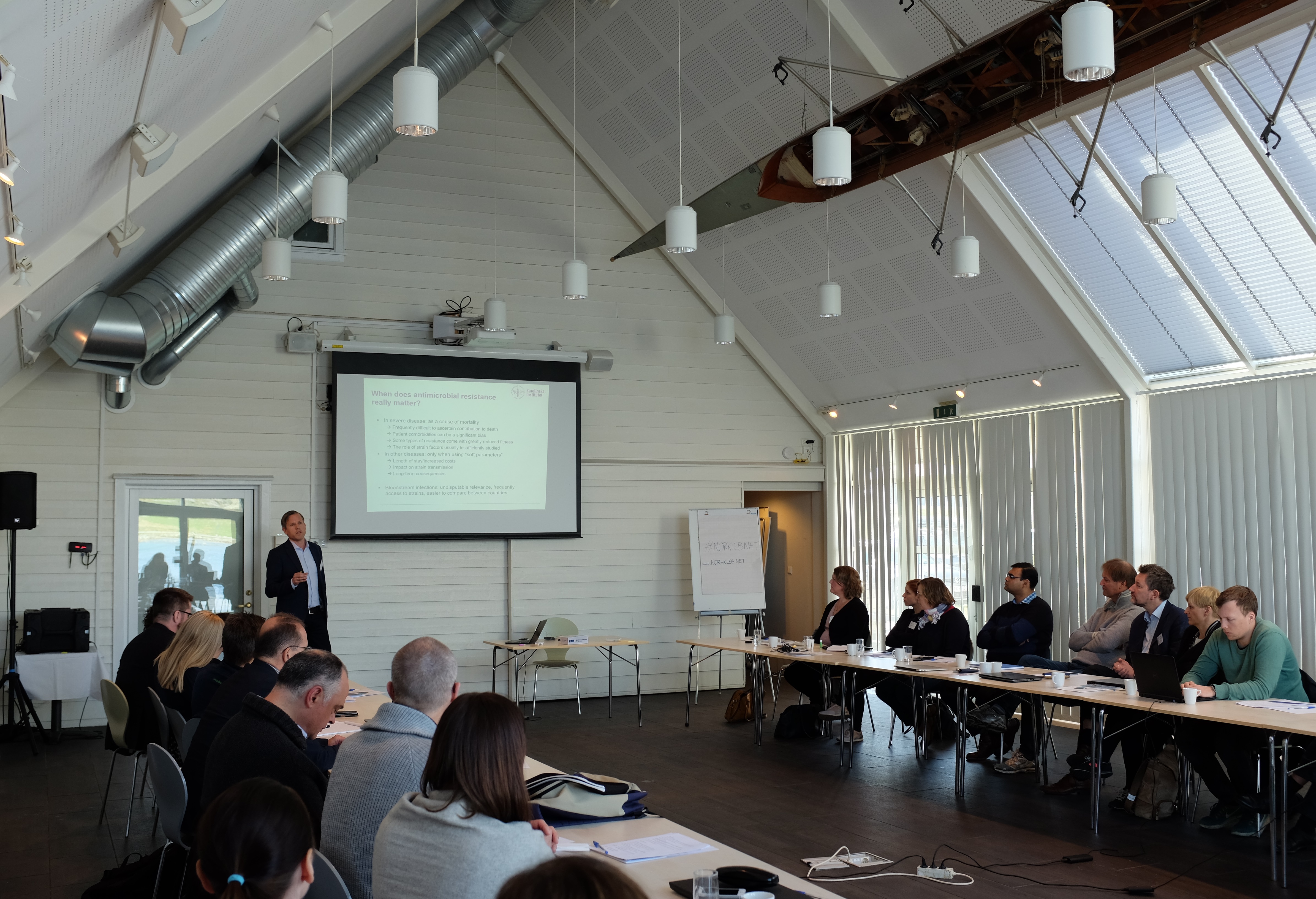 Christian Giske gave a talk about the challenges in AMR Klebsiella pneumoniae infections and treatment. 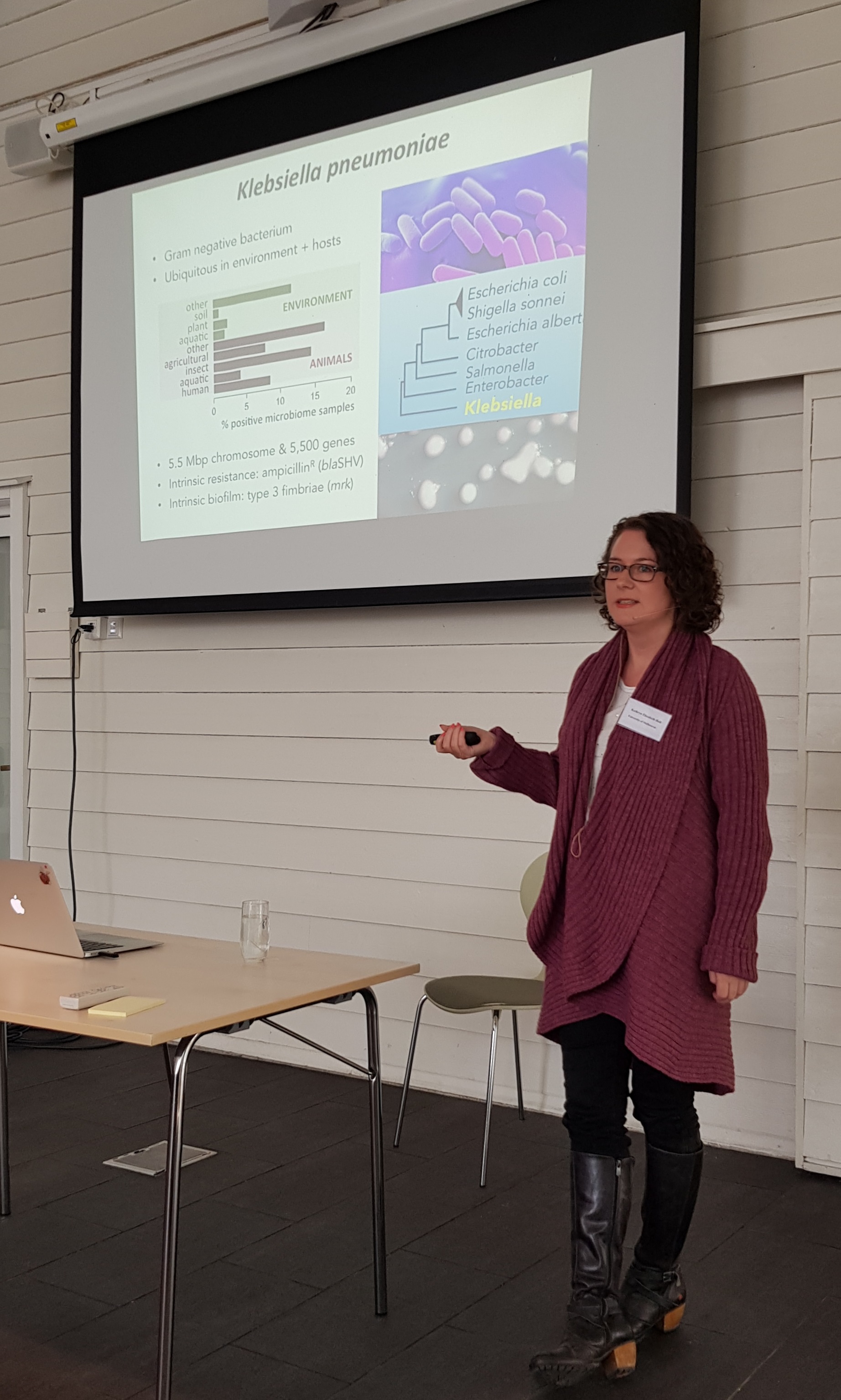 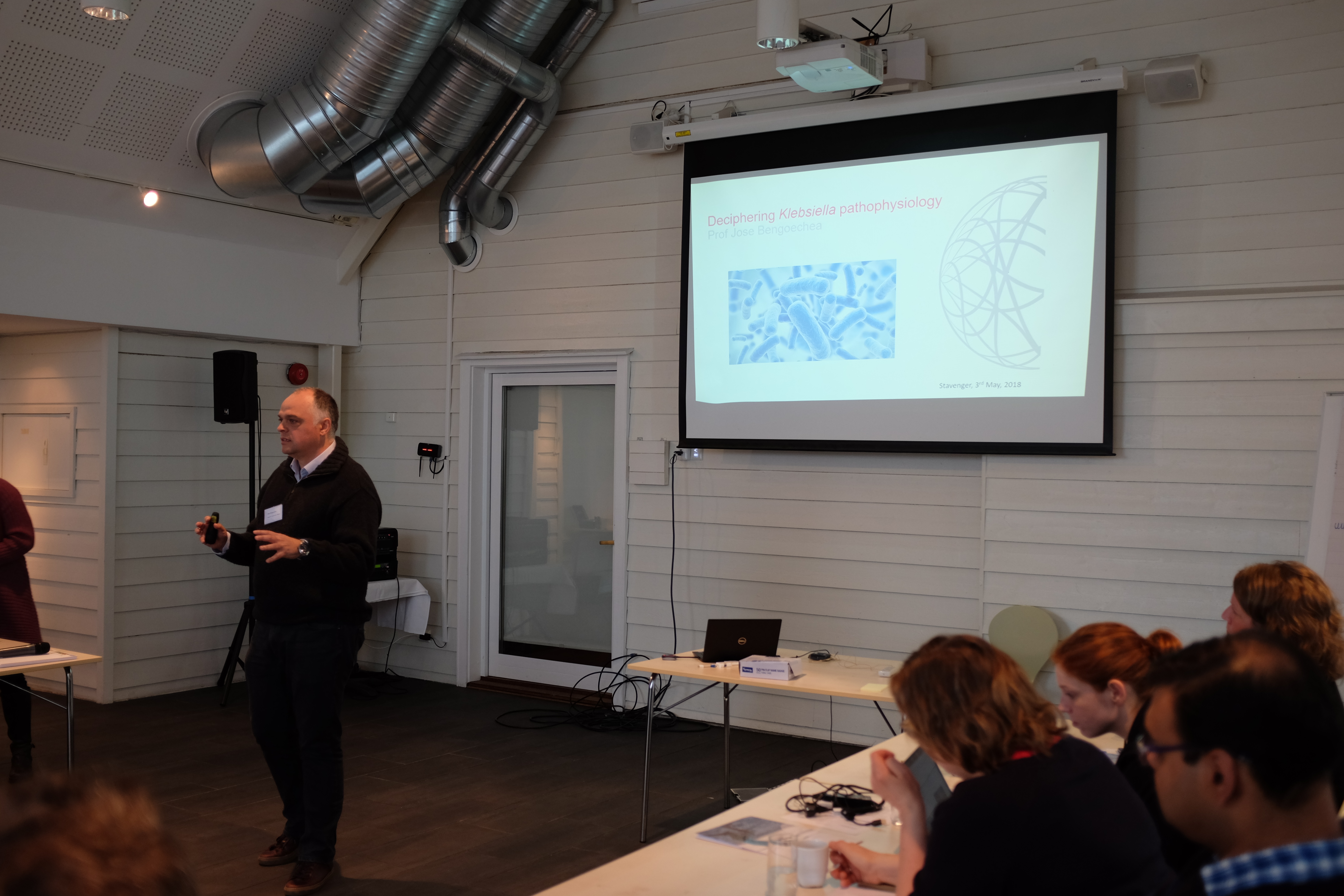 Jose Bengoechea talked about our current understanding of Klebsiella pneumoniae pathophysiology in the context of host-microbe interactions. 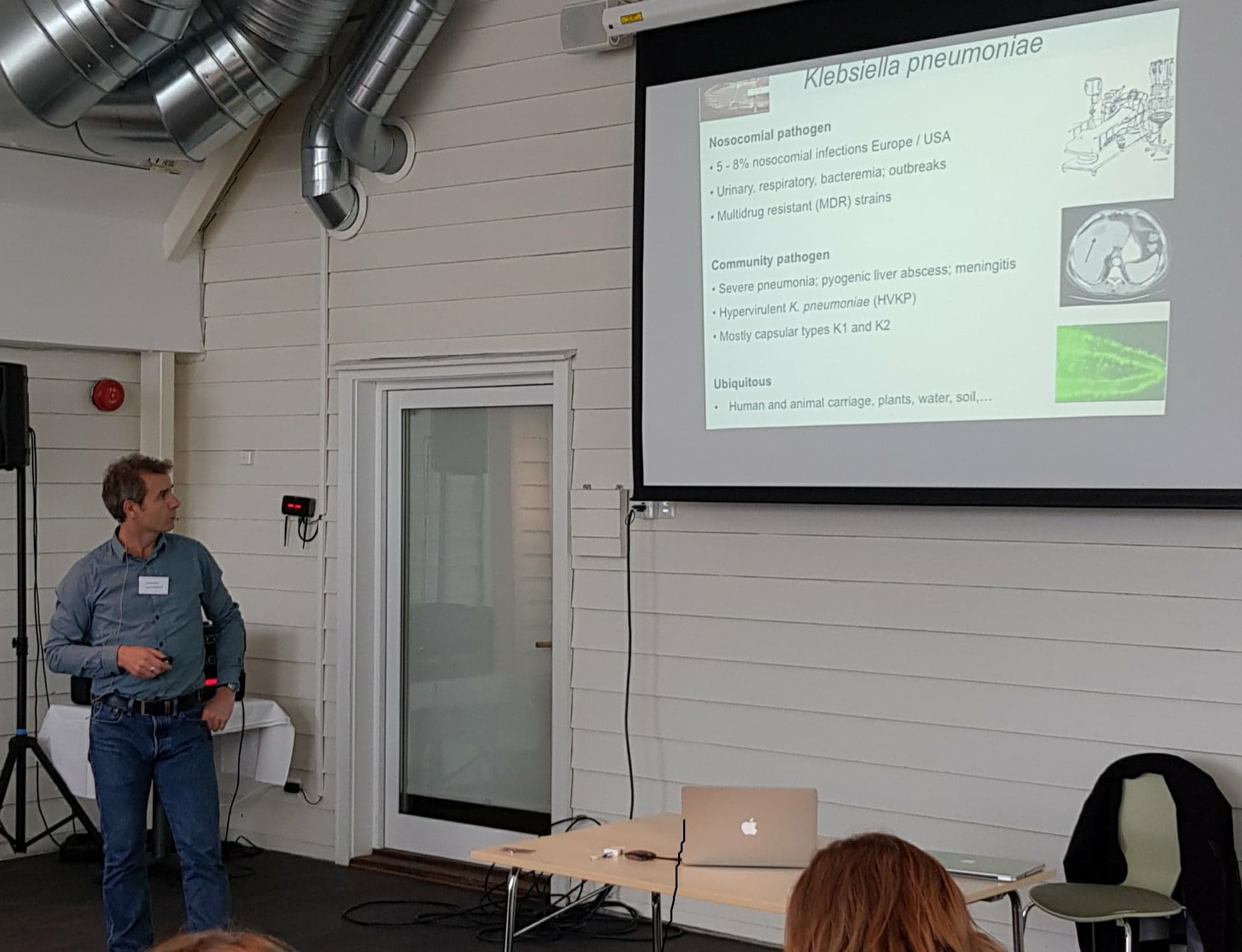 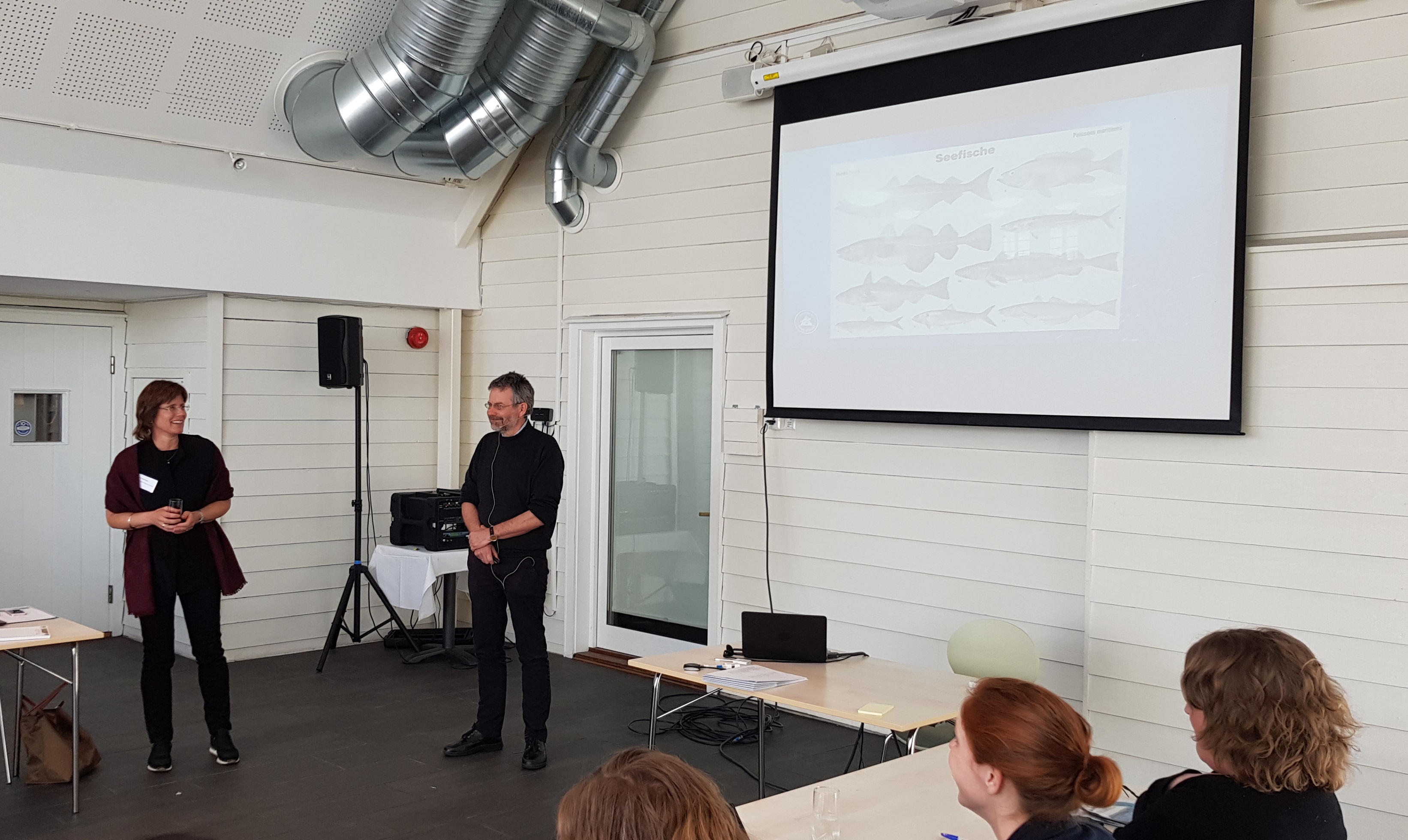 Several of the participating institutions presented their current and planned work on Klebsiella pneumoniae. Here, Marianne Sunde and Bjørn Tore Lunestad were presenting their work from the Norwegian Veterinary Institute and the Institute of Marine Research. 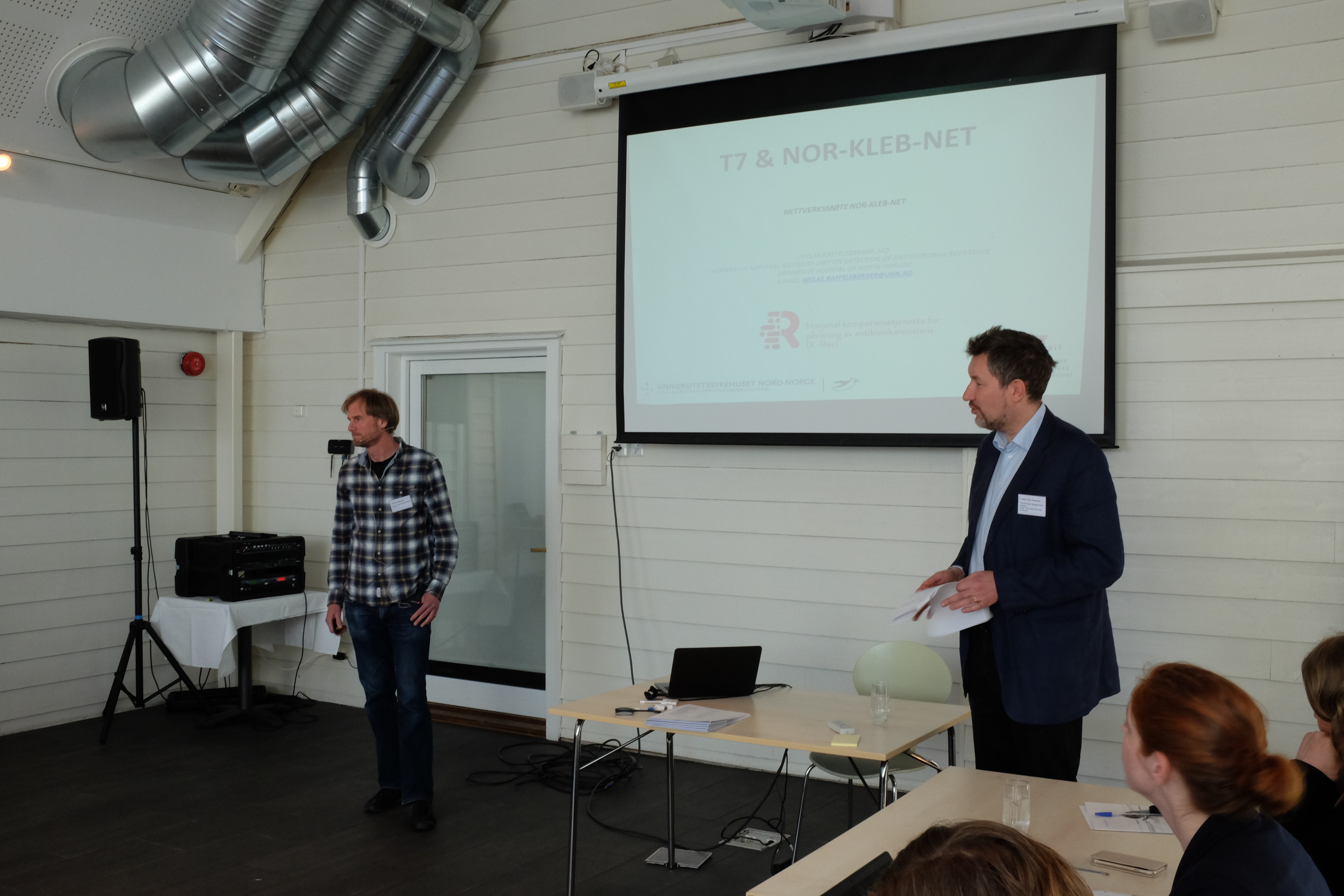 Niclas Raffelsberger presented his ongoing projects at The University Hospital of North Norway and UiT – The Arctic University of Norway, with Gunnar Simonsen as chair for this session. 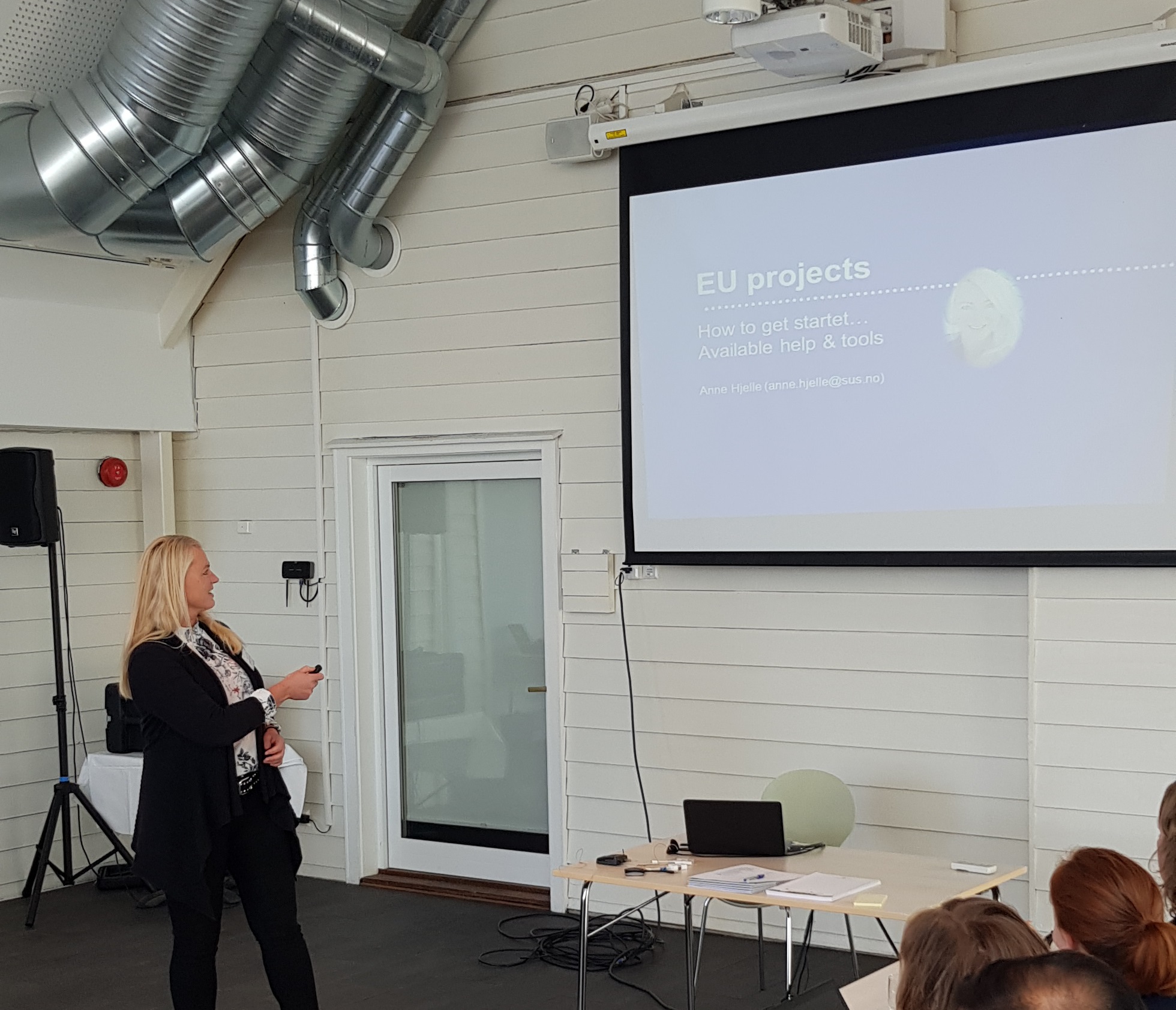